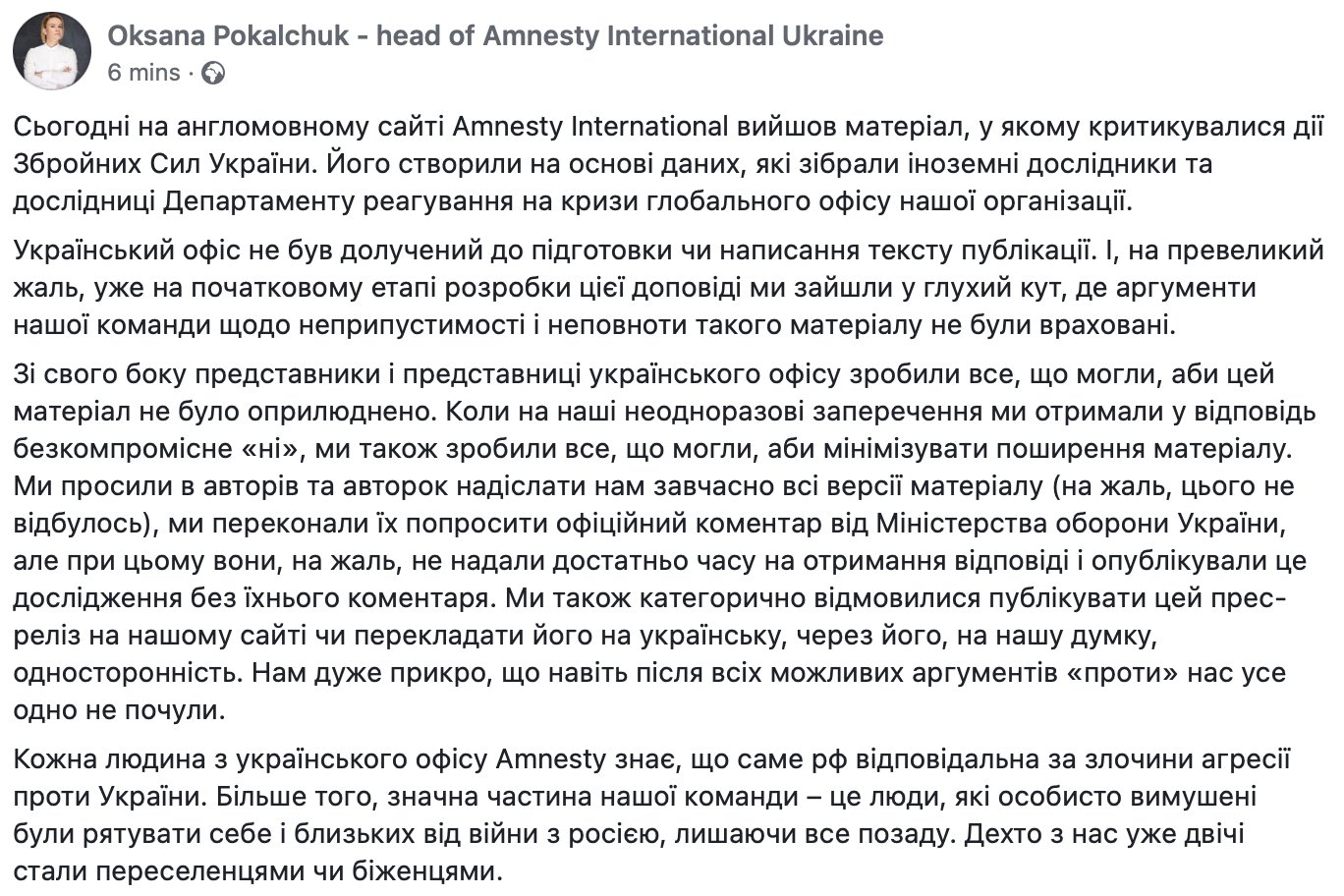 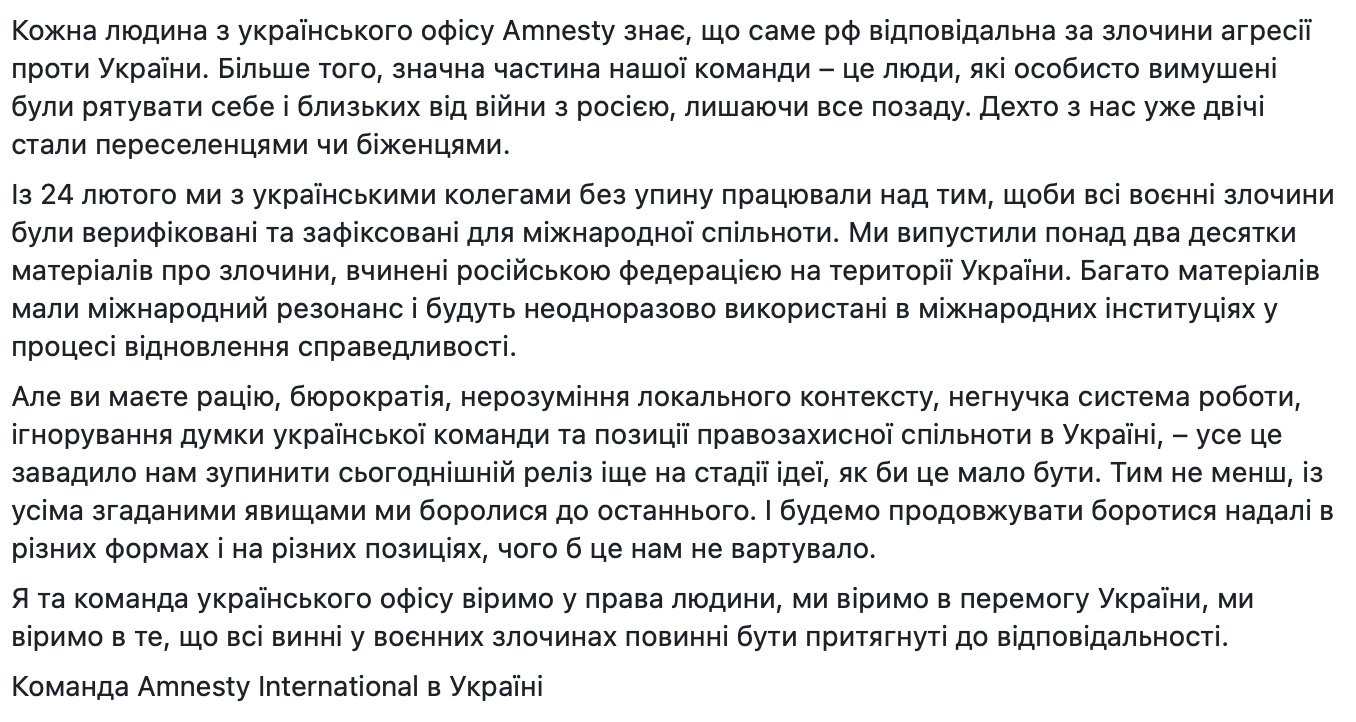 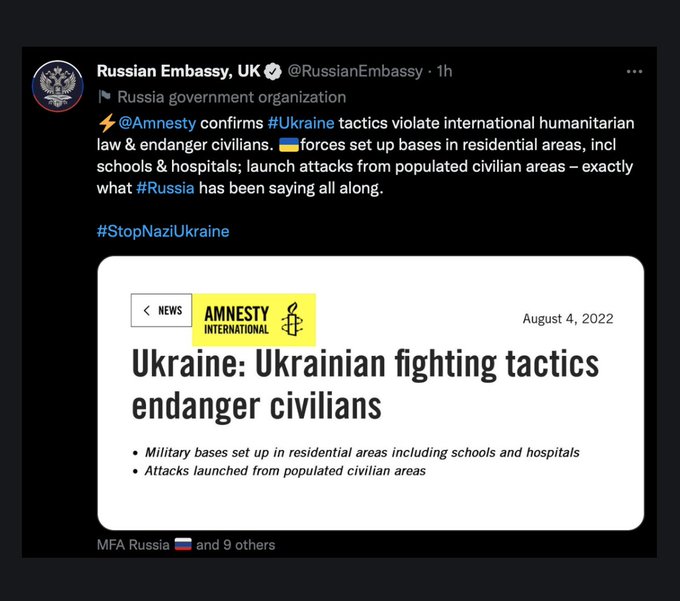 The case against Gen was initiated following a denunciation by one of the 8-graders, in front of whom she made an anti-war speech.

Judge Lyudmila Zhuravleva also banned the teacher from teaching for three years. The judge decided that the teacher, feeling “a persistent dislike for the President”, had passed false information about the army to the students. That is how the court assessed Gen's statement that the Russian military had started the war in the “LDPR” in 2014, shot down the Malaysian Boeing, shelled a maternity hospital in Mariupol, and planned to overthrow the president of Ukraine.

On March 18, Iryna Gen answered the question asked by the 8-graders as to why they could not travel to the Czech Republic to attend a competition. The teacher touched on the topic of war, and as a result her explanations turned into an anti-war speech.

One of the students secretly recorded her speech, whereafter the audio was given to the security services and a criminal case was opened against Gen for spreading “fakes” about the Russian army. In April, at her interrogation in the Leninsky Department of the Investigative Committee of Penza, the teacher was familiarized with the recording of her conversation with her students; Gen did not admit guilt.
https://theins.ru/en/news/253818
Ainus, mida me ajaloost õpime, on see, et keegi ei õpi ajaloost midagi.
Live for nothing or die for something.
Kui esimene kuul kõrvust mõõda lendab, tuleb vastu lasta.
Üles

Ukraine, together with the Pentagon, launched swine fever and monkeypox for the benefit of the US Democratic Party. - The Ministry of Defence of the Russian Federation.
https://twitter.com/GoncharenkoUa/statu ... 2944062466