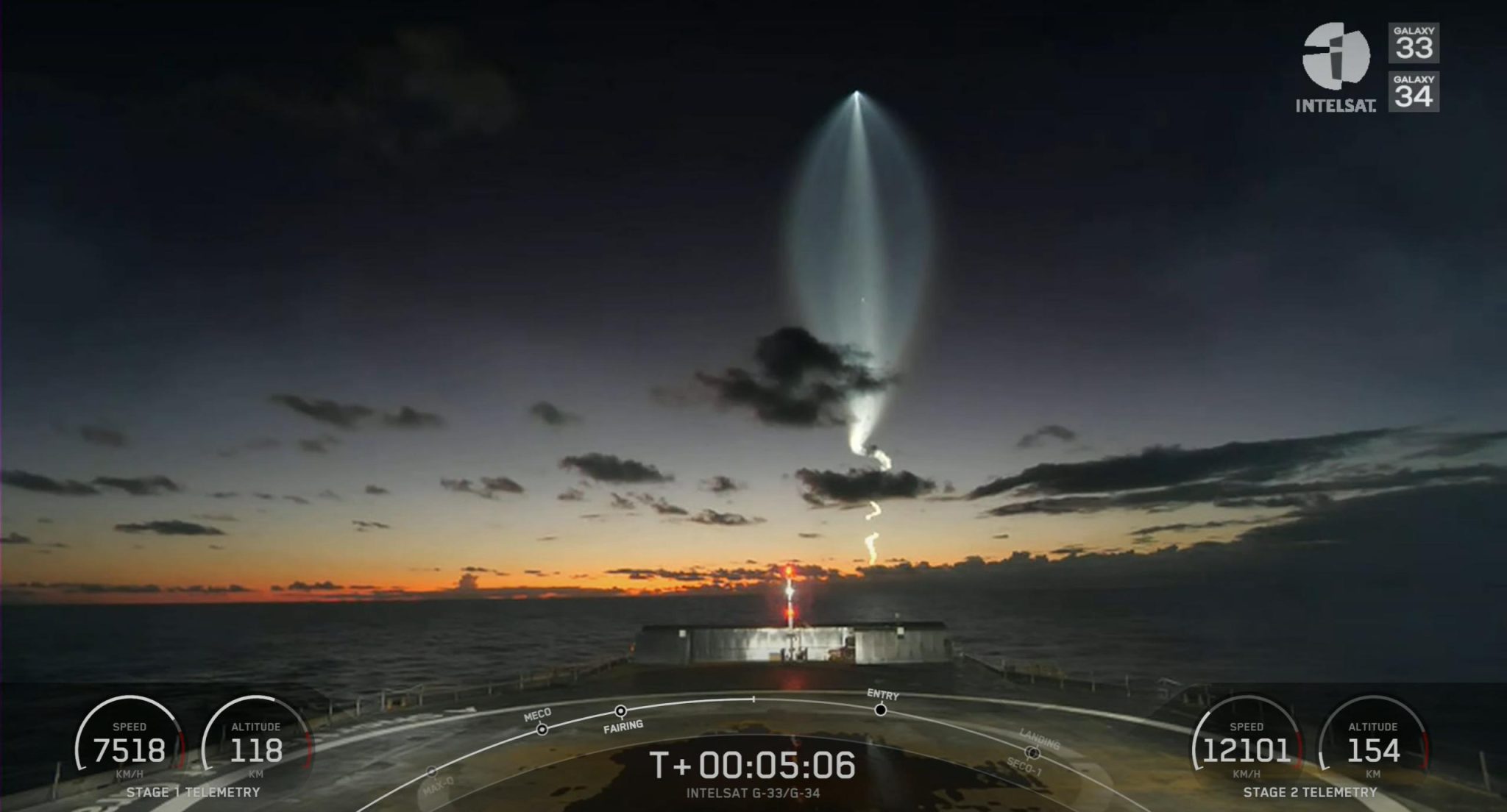 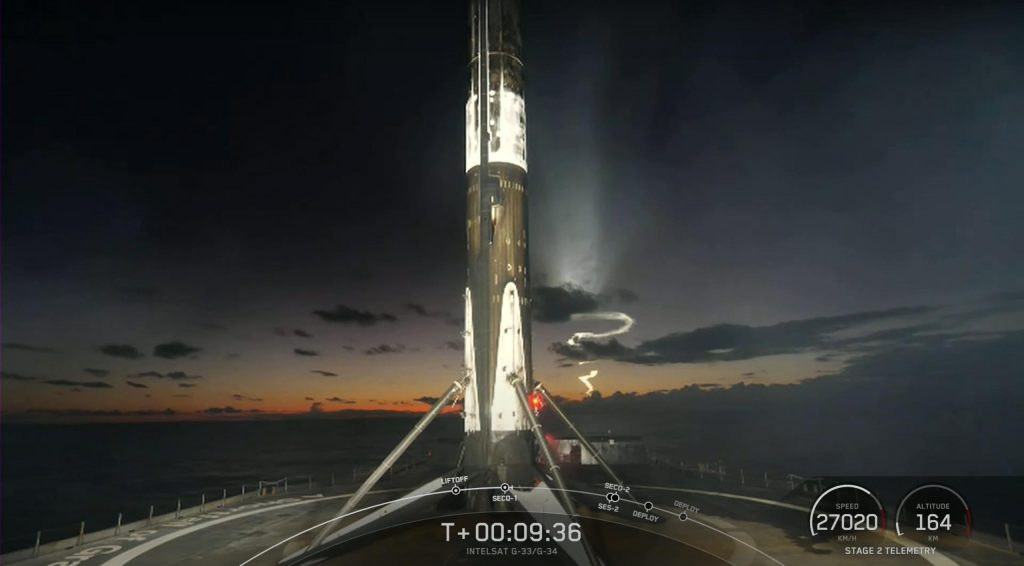 The Northwest Institute of Nuclear Technology, a Xian-based research institute run by the People's Liberation Army, claims to have developed a model to evaluate the performance of nuclear anti-satellite weapons at different altitudes and yields with unprecedented detail and accuracy, according to news reports.

The research team's simulation showed that a 10-megaton warhead could destroy satellites if it detonates at an altitude of 80 kilometers, with the blast turning air molecules into a pear-shaped cloud of radioactive particles that can cause failures and damage to satellites, nuclear physicist Liu Li and his team wrote in a paper published in the Nuclear Techniques peer-reviewed journal.

Liu’s team noted that a space-based nuclear explosion would be ineffective as the lack of air would not generate a large radioactive cloud. Furthermore, the Earth's atmosphere would capture most of the high-energy particles created by the blast and spread it around the globe as a radiation belt, threatening a wide range of spacecraft.
https://asiatimes.com/2022/10/starlink- ... r-weapons/
Ainus, mida me ajaloost õpime, on see, et keegi ei õpi ajaloost midagi.
Live for nothing or die for something.
Kui esimene kuul kõrvust mõõda lendab, tuleb vastu lasta.
Üles 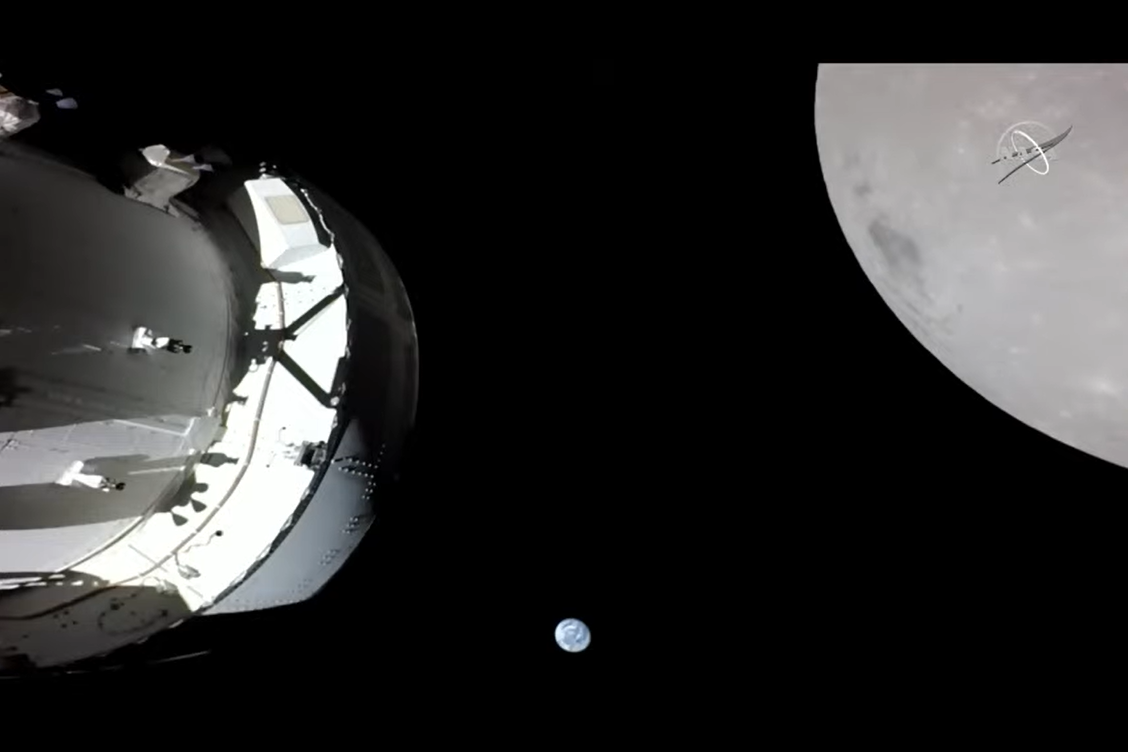 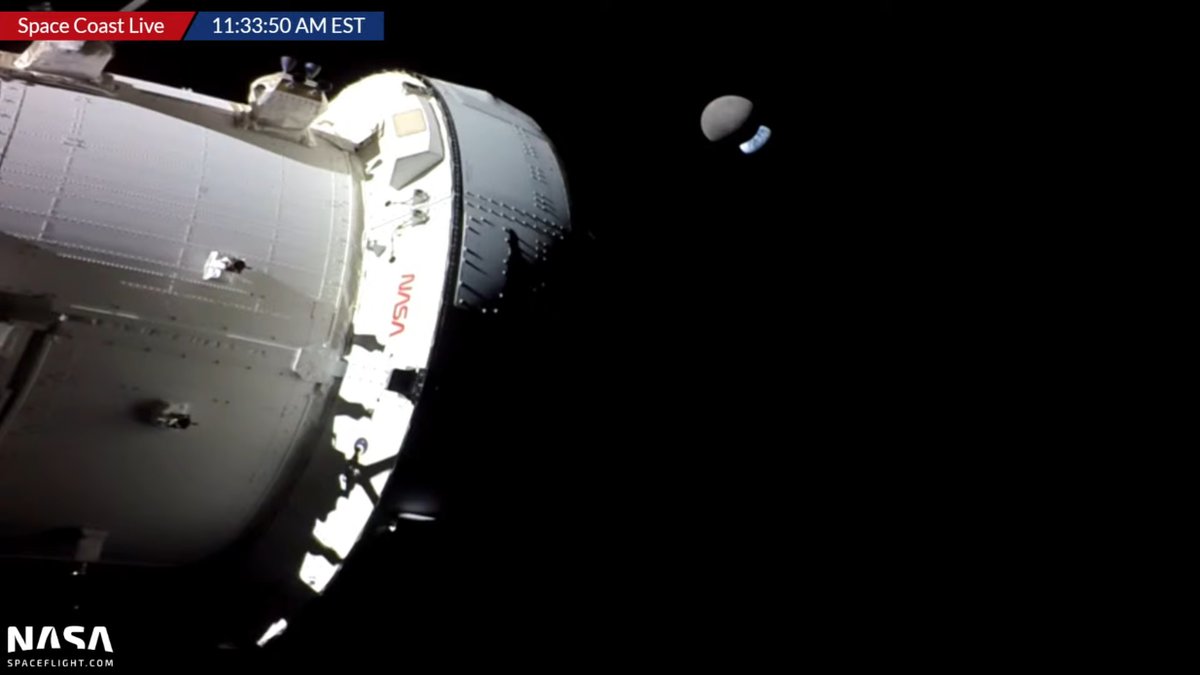